Here at The Jerny, we’re no strangers to the desire to live, eat, and travel like locals whenever we find ourselves at new destinations. As a traveler, putting yourself in the shoes of locals is a great way to learn about, as well as show respect to, the culture that you’re visiting. If you’re planning a trip to South Korea soon, here are some of the best ways to experience the country from the local point of view. 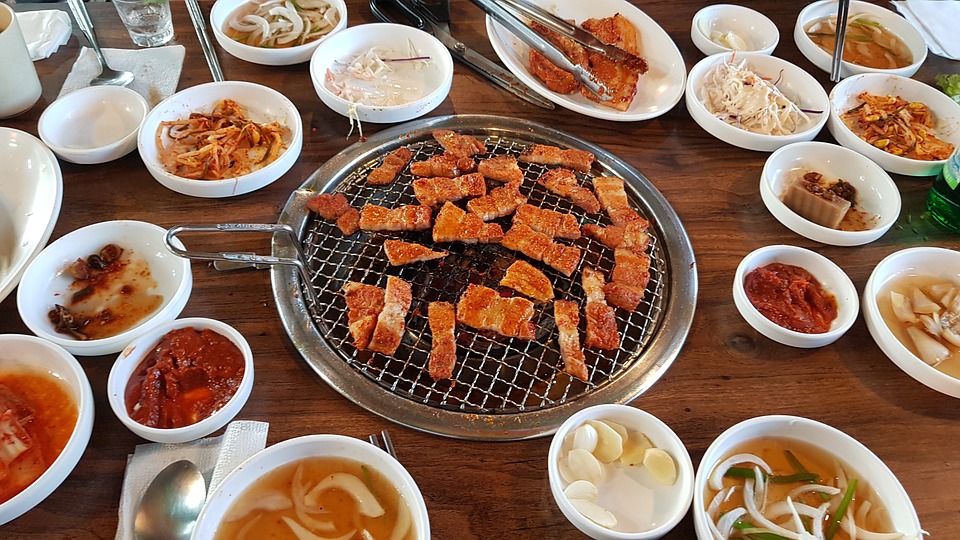 A big reason why people love to travel is to experience the local food. There are plenty of Korean staples that are well-known worldwide, but it doesn’t take a genius to know that the best version of those staples will be found in the country of origin itself. Travel and gaming website ExpatBets has a range of guides to help you with your trip to South Korea, and cover some traditional dishes that you definitely shouldn’t miss, including bibimbap, dak galbi, and Korean BBQ. Bibimbap is a rice bowl that topped with kimchi (fermented vegetables), fried egg, and a special spicy gochuhang sauce – the best version of which can be found in the Korean city of Jeonju. Meanwhile, it might surprise some readers to know that samgyeopsal refers specifically to pork Korean BBQ, which can include beef ribs or garbisal, as well as dak gui or chicken. Remember these basic terms – they’re bound to come in handy when you’re asking locals for directions to the best locally-ran restaurants in the area.

Familiarize yourself with the train lines 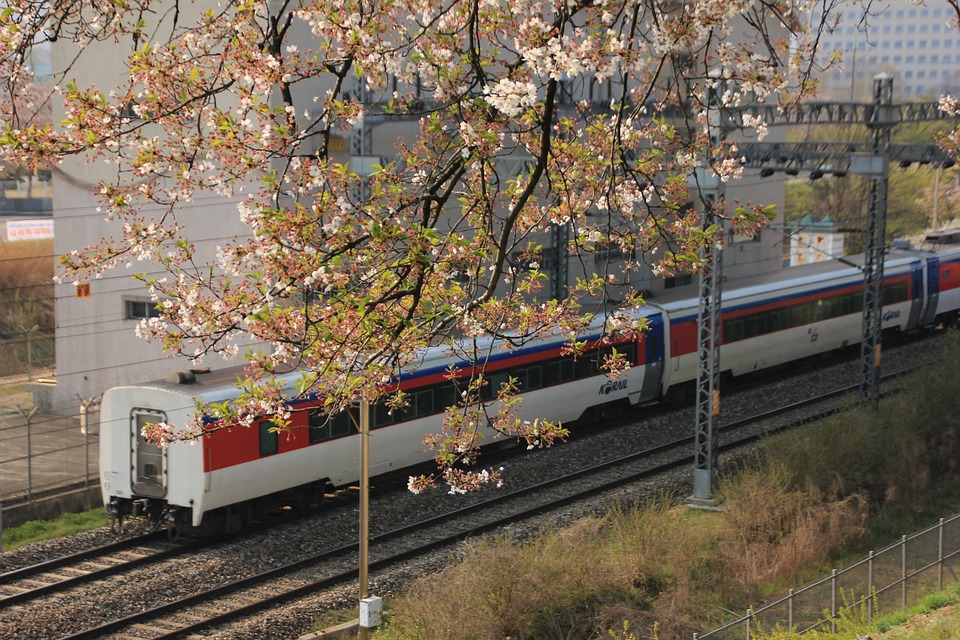 South Korea’s high-speed train transportation system is called the
Korea Train Express, an extensive network of railways that can transport you between every major Korean city and town. To say that it’s fast would be an understatement. The train trip from the capital of Seoul to the city of Daegu – a distance of over 200 kilometers – only takes a little more than an hour of travel. Each major Korean city has several train stations that will give you access to this high-speed and extensive transport system, which makes it easier to explore the country like a local. The trains are used daily by Korean citizens to get to their jobs and do errands, and are also perfect for backpacking tourists looking to experience key aspects of local life. 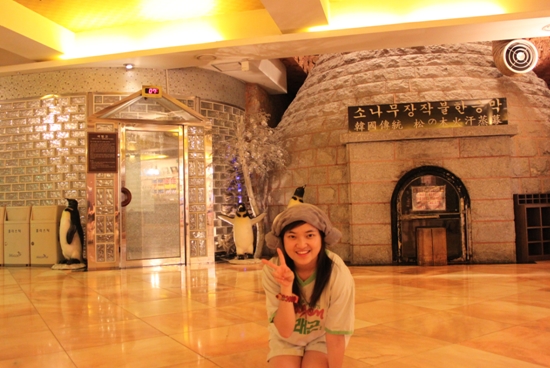 A jimjiibang is simply a community spa that’s frequented by local Koreans. Don’t worry – jimjiibangs are separated by gender. Do note that you can pretty much expect to be surrounded by naked strangers, as all types of swimsuits are taboo in these hangout-friendly spas. Before you enter any of the pools, you’re first required to thoroughly bathe with soap, shampoo, and water. There are cold, warm, and hot baths available so you can take your pick. Another mainstay of jimjiibangs are full-body scrubs, which Koreans often get after they’re done relaxing, lounging, and socializing in the pools. CN Traveler notes how you shouldn’t be surprised nor offended if a stranger offers to scrub your back clean while you’re in the spa. They’re likely only interested in being friendly to a foreigner, as scrubbing the backs of friends and even strangers is a typical way for Koreans to show social warmth.

Spending any amount of time in Korea would be incomplete without partaking in the nation’s national drink – soju. For locals, it’s considered rude to leave the glasses of guests empty, which is why your glass will continuously be refilled whenever you down a shot. If you’ve had enough, simply leave your partially-filled glass alone, or respond to toasts by taking a small sip (which isn’t considered rude).

These are just some of the many ways in which you can experience being a local in Korea. Don’t be shy about asking locals questions whenever you need to, as the locals are used to tourists, and will likely be open to helping you out.